The K & N Pro Series West race turned out to be a nail bitter and a marathon. This year was special because of the 50thAnniversary celebration at Sonoma Raceway.  The second half of the race was filled with lead changes and more than a few cars beatin’ and bangin’. Being on a Cup weekend several Cup drivers were entered so the race took on a different flavor from a regular West Series event. Names such as Austin Dillion and Daniel Hamric were entered.  Many people in the know have a problem with this.  Does this grass roots event need a huge name from the Cup Series?  No matter what your view on the matter is, it made for an exciting race and somewhat of a controversial race.

Two female drivers were competing in the race. Hailie Deegan and Brittany Zamora were in the event and Hailie Deegan sat on the Pole.  This was the first time in the history of the event that a female started from the Pole, quite an accomplishment for the 17-year-old.

As the race progressed the upper level drivers were running in the top 5 and Hailie Deegan began to fall back.  Noah Gregson, from the Xfinity and Gander Truck Series, was the leader for the first 27 laps but was penalized for a restart infraction.  Ryan Preece, from the Xfinity and Cup Series’ took over the lead and seemed to have a handle on the race at least until Noah Gregson began to work his way to the front from deep in the field.  After a late caution and a third overtime attempt, Gregson lined up in the second row behind Preece and Hemric.  As the green flag dropped Preece took off but NASCAR deemed Preece had, in fact, jumped the start.  Preece was given the word and Noah Gregson passed Hemric and held on for the win.  Several cars crashed on the overtime lap but it didn’t interfere with the finish.  Both Preece and Gregson were openly upset about their penalties but Gregson had enough time to work his way back to the front. Preece would finish twentieth.

This is a demanding track with 12 turns and many elevation changes.  It proved to be too much for several drivers.  More than a few found themselves in trouble more than once. It takes concentration, talent and a determination next to none.  Most drivers in this race were more than normally aggressive, you have to be to stay in contention. Without the talent though, it would practically be impossible to win.  If you enjoy exciting racing action Sonoma would be a track to visit.  This place should be on your “bucket list”. 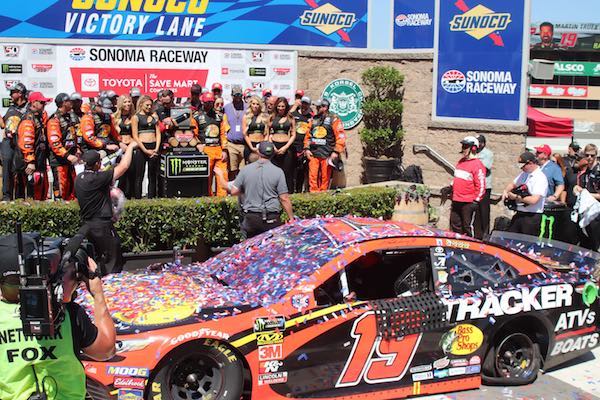 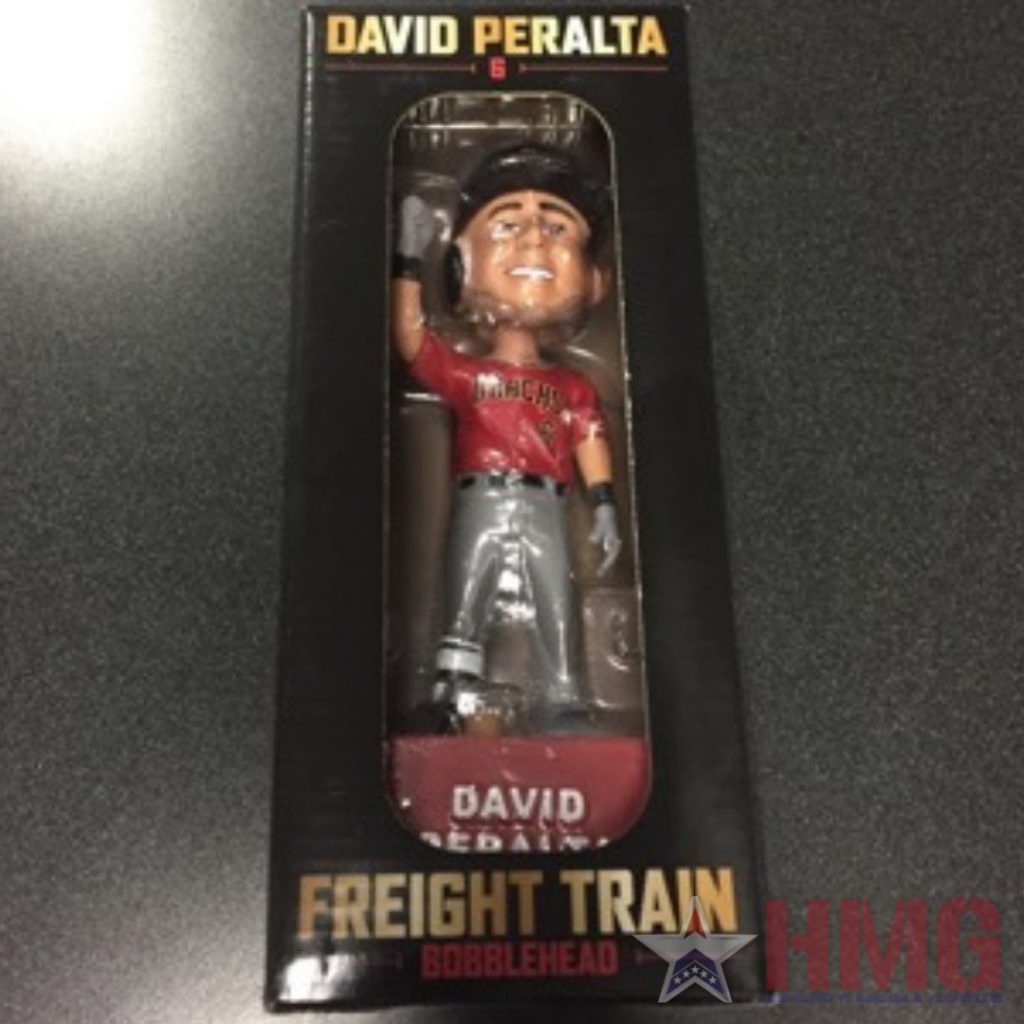