For the Kansas State Wildcats, Sunday’s second round victory didn’t come easy. The 50-43 win over the University of Maryland Baltimore County Retrievers felt a lot like an away game for the nine seed, as UMBC had become the story of the tournament. On Friday night, the Retrievers etched their names in the history book by becoming the first No. 16 seed to ever win a game in the NCAA Tournament. On Sunday, it was KSU’s turn to make history.

“I told the guys the other day that we can write our own history. They wrote history the other day, but no nine seed has ever beaten a 16 to advance to the Sweet 16,” said KSU Head Coach Bruce Weber. “We’ve said all along, start unknown and remain unforgettable. Our guys have bought into that. We also said the word today was urgency. We didn’t come out with a sense of urgency, but we definitely finished with it.”

The game was close up to the end, but the pivotal moment for KSU’s victory came when Xavier Sneed came up with a steal and took it coast-to-coast for a dunk to take a 40-37 point lead with just over five minutes remaining. From that point there was no looking back for the Wildcats.

Once again, Barry Brown, Jr. led the way for KSU with his second straight 18-point outing, but it was his defense that made the biggest impact. The junior guard held UMBC’s leading scorer Jairus Lyles (20.4 ppg) to 12 points on just 4-15 shooting. As a whole, the Retrievers shot just 29.8% from the floor, and while the Wildcats only shot 40.9%, their work on the defensive end and on the glass were a key to victory.

Brown has developed a reputation for studying his upcoming opponents, and he should have much more material to study on their next opponent than in the win over little known UMBC.

“As soon as I find out which coach is doing the scouting report and find out my (Individual) matchup, I’ll start watching the video. I’ll probably start tonight,” said Brown.

The next matchup for Kansas State is a Kentucky Wildcats team that’s come on of late; winning nine of their last 10, including the SEC Tournament Championship, and a 20-point victory over Buffalo to advance to the Sweet 16. For Brown, he will likely match-up with Shai Gilgeous-Alexander. Since the start of the SEC Tournament, Gilgeous-Alexander is averaging 21.8 ppg, and put together a 27-point outing in the second round. 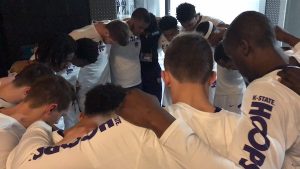 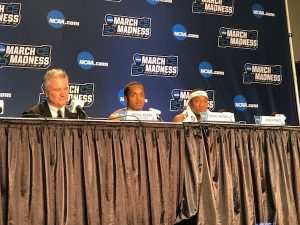 Tulane Falls to LSU in a Major Sport for the First Time in 1,064 Days 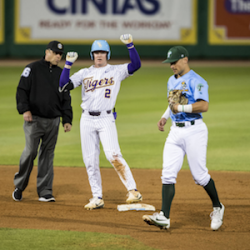 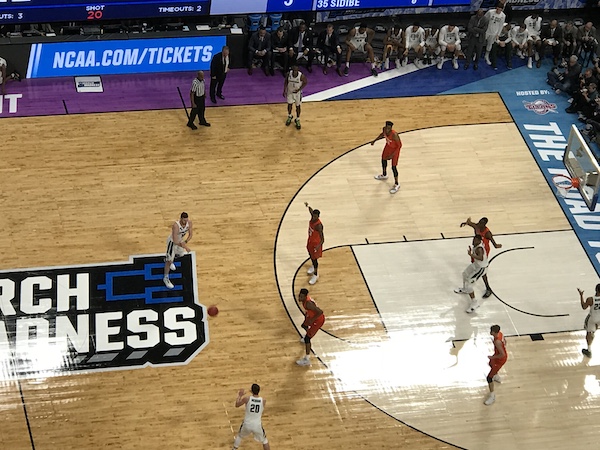