On Friday, Iranian general Qassem Soleimani, one of the worst human beings on the planet, was blown to pieces by a targeted U.S. air strike in Baghdad. Soleimani spent his career working to undermine the interests of America and her allies, plotting terrorist attacks on U.S. soil and killing Americans in the Middle East. Between 2005 and 2007, Soleimani provided IEDs for Iraqi terrorist groups which utilized them to kill hundreds of U.S. servicemen; he was directly involved in the carrying out of the 2012 attack on the U.S. embassy in Benghazi.

Soleimani was an evil terrorist who plotted to bomb the Watergate Hotel in D.C. President Trump’s ordering his death was the proper thing to do. For an isolationist president who has sought to reduce our military presence overseas, this was a gutsy, game-changing move to reinforce America’s role on the world stage, strike fear into the hearts of our enemies and ensure peace through strength.

The killing of Soleimani marks the end of U.S. foreign policy as we and our enemies have come to know it. The Obama years are mercifully behind us, as are the days of bribing and conceding to our enemies while they continue to murder our servicemen and women overseas and plot attacks on U.S. soil. As are most presidents early in their tenure, Trump was largely untested. But this, in conjunction with the killing of ISIS leader Abu Bakr al-Baghdadi last year, was the blunt force needed to legitimize his strong rhetoric.

In May 2018, Trump withdrew the United States from the Iran deal, which effectively granted our enemy access to billions of dollars in assets to be utilized for state-sponsored terrorism, and reimposed sanctions. Obama’s commitment to the Iran deal was a bribe, a cowardly act of appeasement. Trump’s withdrawal was a bold and unapologetic statement. No longer would America placate her enemies. No longer would we negotiate “peace” by funneling cash to evil governments who fund terrorism with our concessions.

And now, whereas Obama believed that drawing lines in the sand was an outdated and unsophisticated means of dealing with our enemies (he favored apologizing to them for how awful his country was), Trump has made it abundantly clear that crossing the United States means the coroner will identify you only by the jewelry you were wearing when the business end of a U.S. drone dropped in to extend our regards.

If we intend to pursue a strategy of deterrence, then the use of force is necessary. We knew Trump was committed to fighting terrorism. Now we know he is willing to take the risks necessary to deter it. This is not a position to be taken lightly. Iran or its proxies are likely to retaliate and American soldiers will be asked to defend our personnel and facilities.

Any potential Iranian retaliation is not the fault of the United States for killing one of the world’s leading terrorists – a man whom the Defense Department said was plotting further attacks on Americans at the time of his death – and responding with force to aggression which left an American civilian contractor dead in Iraq. We are not the aggressors. Any further attacks must be met with a display of force.

Our Democratic leaders, many of whom have erroneously called the strike an “assassination” and criticized it as being “escalatory” and “provocative,” may not think the lives of our loved ones to be worth the trouble of enacting justice; they may not think our safety worth the risk of killing arguably the world’s leading terrorist. Political expediency may hold precedence for them over effective foreign policy. Given that Obama was hailed as a hero for ordering the death of bin Laden in 2011, they’re being as disingenuous as their policy of appeasement is ineffective.

This is a win for America and for the world. It is a triumph of good over evil and a solid step in establishing an effective strategy of deterrence in the Middle East. But this victory will be for naught if Trump does not remain firm in his resolve. If our safety from global terrorism is to be ensured and our foreign interests protected, President Trump must continue to make it clear that the United States will not cower at the threat of evil terrorists. 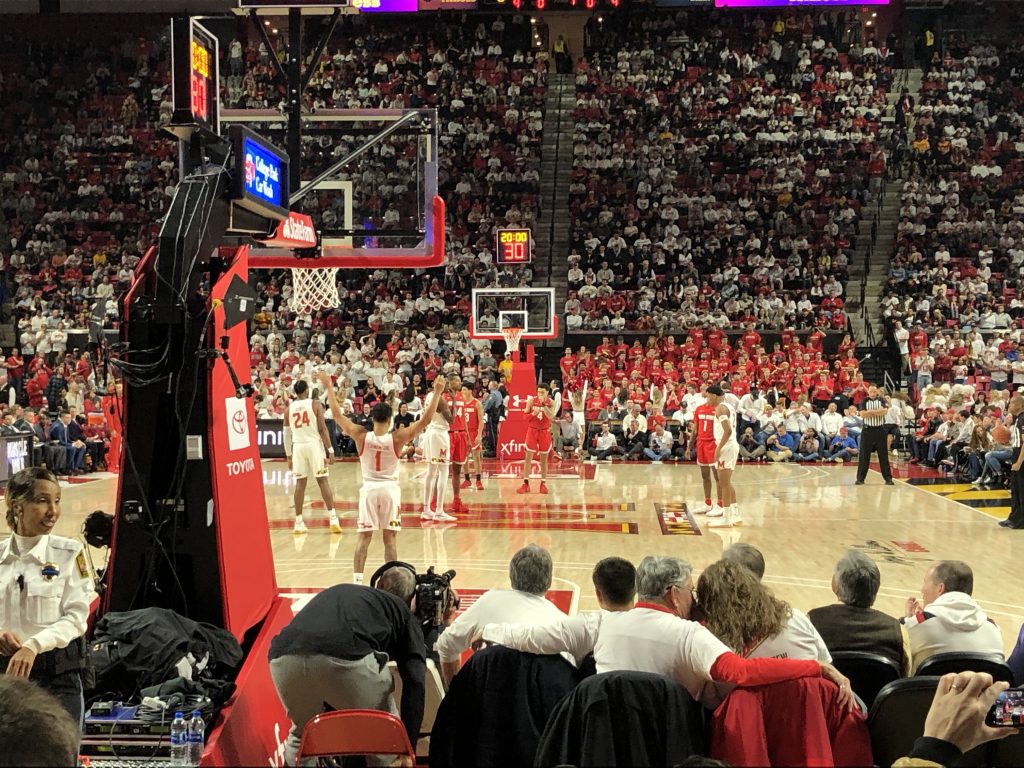 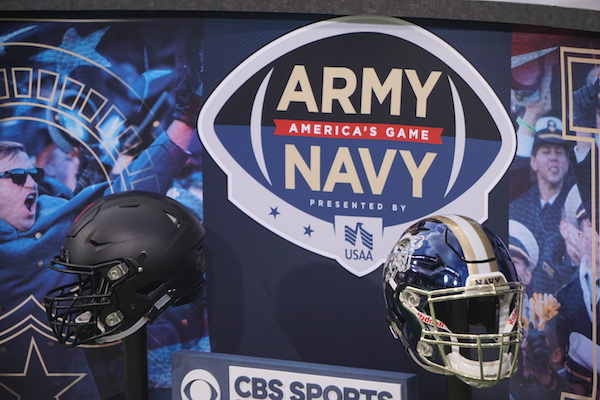