Unless you have been living under a rock, you are well aware of the ongoing media attention showered on unemployed NFL QB, Colin Kaepernick. No matter what your views on the subject are, and trust me, I have many, one thing remains, in this great country we have freedom of speech. Kaepernick is allowed to express his thoughts, actions, and feelings. Additionally, the NFL and the individual teams are allowed to do the same. The NFL is a business after all. Bottom line and profit margin come first.

One predominant issue is the media and social justice warriors trying to pressure teams to sign a QB that they neither need or want. Other players around the league have begun to join in on the protest, taking a kneel for the National Anthem. The backlash has been overwhelming.

Let’s take away the human emotion of the subject of kneeling during the National Anthem. Let’s look at this subject in a business perspective. The NFL’s main objective is to make money. A team has the same objective, additionally winning games. Kneeling during the anthem is a distraction. An unneeded distraction taking away from the focus of the game. Fans watch football to be entertained, not exposed to antics by players that accomplish nothing. Now, we can blame the media for this. The excess coverage is enough to make someone’s head spin. Fans are tuning in to see their favorite teams highlights, and they are thrust into excessive coverage on a subject that most Americans are sick of hearing about.

The NFL originally made a statement last year when the Kaepernick fiasco first started defending his right to kneel. However, they have been largely quiet ever since.

Liberal media networks have criticized teams for not signing Kaepernick. Forbes recently wrote an article stating that NFL teams have explaining to do for not succumbing to peer pressure. Something is surely missing in that logic. Just as Kaepernick and others have the right to kneel, teams have the right to react the way they see fit. Free Speech is not limited to one side. If an owner does not condone the action of a player, he or she has every right not to hire that person, especially if the bad wave of the press may cost the owner financially.

The NFL needs to step up to the plate and take a considerable stance on the subject. If players want to stand up for a cause, then why not do it when they are not performing a job. Of course, they can, but they need to be willing to face the consequences of their actions.

Perhaps, the NFL should incite a rule that anyone kneeling for the National Anthem is subject to disciplinary action. Players may not care about a hefty fine, but they may care about getting cut.

ESPN’s Darren Rovell recently reported on a new survey that was conducted of over 9,000 people by J.D. Power, of those that watched fewer games, 26 percent cited the national anthem protests as the reason they watched less. Again, the NFL is a business. It needs to be run like a business. The NFL does not need to cater to media pressure or or SJW. 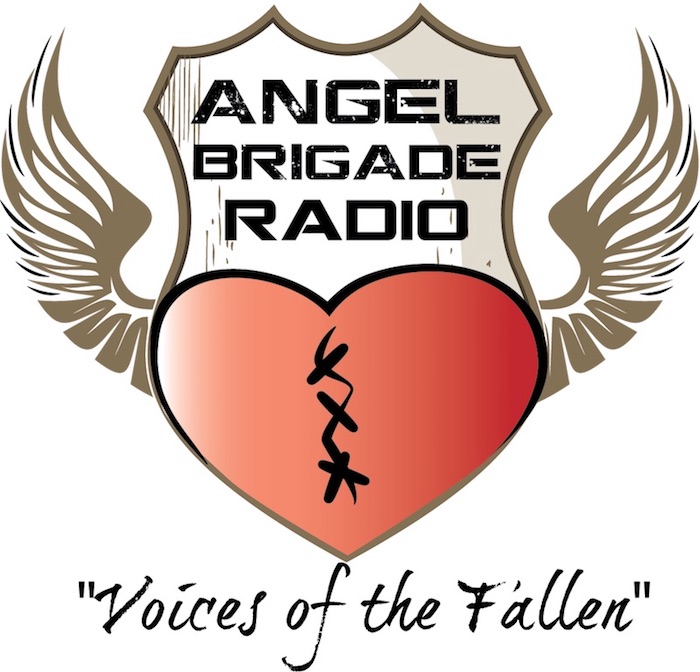