Last Friday, Justice Ruth Bader Ginsburg passed away. With a vacancy now on the Supreme Court, President Donald Trump has stated that he plans to nominate a judge by the end of the week. Senate Majority Leader Mitch McConnell (R-KY) will have a vote on that nominee. Senate Republicans, bolstered by support from Sens. Mitt Romney of Utah, Chuck Grassley of Iowa and Lindsey Graham of South Carolina, appear to have the requisite yeas to confirm. Suffice it to say that the leftists aren’t comporting themselves particularly well. If their last attempt to thwart a nominee featured false allegations of sexual impropriety, this one boasts the sort of political extremism that would make even Stokely Carmichael blush.

In a diatribe that left Chris Cuomo blanching, CNN anchor Don Lemon seethed that the Democrats have to “blow up the entire system” and do away with the Electoral College. Rep. Joe Kennedy III (D-MA) tweeted, “If he [McConnell] holds a vote in 2020, we pack the court in 2021.” When asked by pseudo-journalist George Stephanopoulos whether House Democrats might impeach Trump or Attorney General William Barr to hold up the business of the Senate, Speaker Nancy Pelosi replied, “we have our options” and likened the idea to an arrow in their quiver. New Yorker columnist Jeffrey Toobin, along with myriad others, floated statehood for D.C. and Puerto Rico as potential retribution. Reza Aslan, classy individual, threatened on Twitter, “If they even TRY to replace RBG we burn the entire fucking thing down.”

The deal is simple: If Republicans fill the vacancy, leftists will “blow up” American government as you know it. Accede to their demand and there can be political peace. Unfortunately for them, Democrats have been threatening this sort of extremism for months predating Ginsburg’s death. As Josh Holmes duly observed, “they shot the hostage before the standoff.” So why should Republicans agree to terms?

And why should Americans hand over the levers of power to tyrants who would sooner destroy institutions of government than lose control of them?

The same progressives accusing Republicans of violating institutional norms are also threatening to eliminate the Senate filibuster, an institutional mechanism intended to protect against majoritarian tyranny; stack the Supreme Court with additional seats to be filled by leftwing judicial activists, a destructive maneuver which hasn’t been done since 1869; grant statehood to a territory of one ideological leaning without also admitting an opposing ideological counterpart to maintain the power balance, a move which the Congress has historically avoided dating to the Missouri Compromise; and weaponize the impeachment process for the purpose of preventing opponents from satisfying their constitutional duty to fill a Supreme Court vacancy.

Amidst the climax of an election cycle, the American public is getting a clear picture of what Democratic rule would look like should Trump be ousted and the Senate retaken. The undecided and unaffiliated are still sorting out who should govern moving forward. From their perspective, should it be Trump, the bloviating lout whose logorrhea isn’t a threat to constitutional norms? Or the revolutionaries running a corpse whose entire pitch is that his administration would be a nonthreatening return to normalcy?

In the meantime, while the Democrats court violence and overt zealotry, Senate Republicans should fill this seat – and do so promptly. A bolstered originalist majority to defend against machinating liberal activists is one step toward the protection of constitutional norms. Sending the message that these sorts of threats won’t produce concessions and shouldn’t be levied again is another. The election may well determine whether our governmental structures will be razed or left standing. Until then, as always, it’s best to deny extremists their demands. 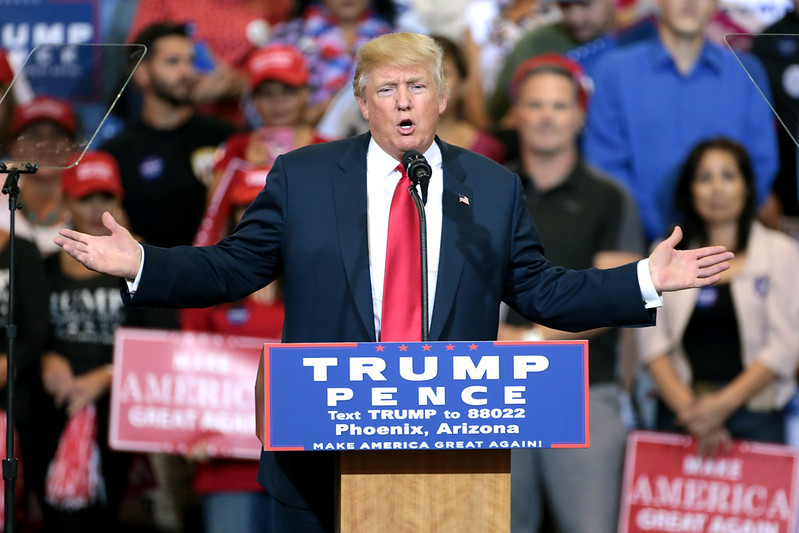 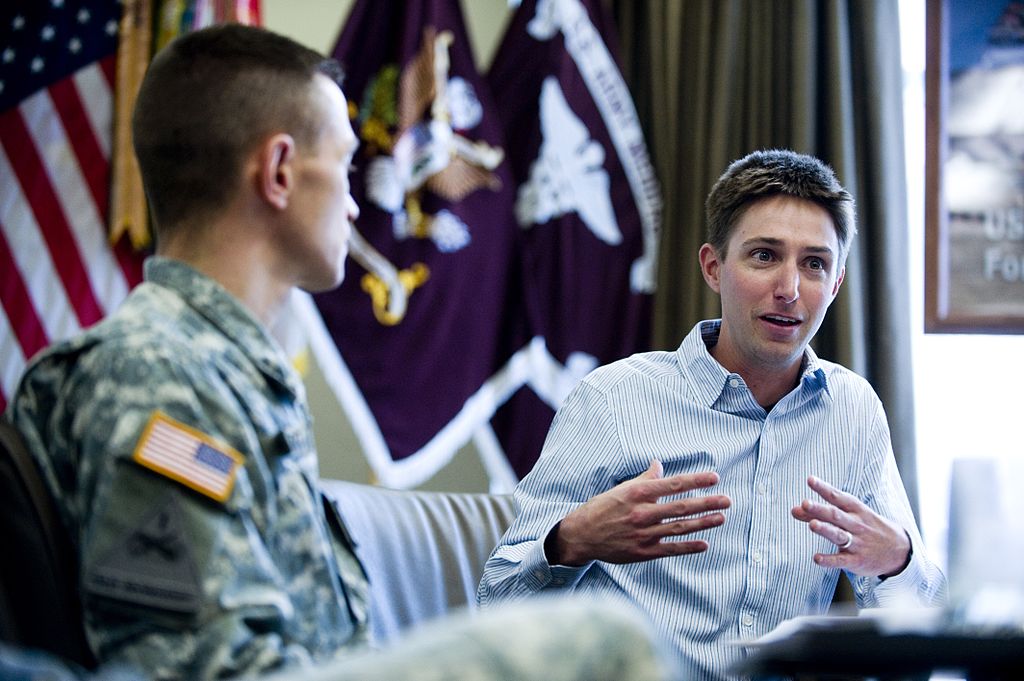