In case you do not know, or you live under a rock, the world has literally gone crazy. Worldwide pandemics, riots in the streets, civilians, and uniformed officers killed. That is just the half of it. One thing is clear, America, the country I have given up years of my life overseas for, and I am sure most readers of this article have too, is gone forever. George Orwell’s classic book ‘‘1984” is playing out right in front of our eyes.

Lets start with last Friday’s police shooting in Atlanta, Georgia. In this new world we live in, when you take a taser away from a police officer and point it at him and get shot and killed, you are a martyr and the cop is a murderer. Yes, charges have been filed against Police Officer Garrett Wolfe in the completely justified shooting of Rayshard Brooks last Friday.

Think about that. Most far left thinking people would have rather this cop lose his life then shoot a civilian with a long rap sheet of violent crimes, particularly against his own family. Does being a criminal mean you deserve to die at the hands of a Police Officer? Of course NOT. That is not the point of what I am trying to say here. Garrett Wolfe deserved to defend himself, his life also mattered. When you are stealing a dangerous weapon out of the duty belt out of an LEO and pointing it at it him, what do you expect to happen? Should Wolfe had let the drunk, dangerous, violent criminal run away so the local populace could be threatened by a dangerous man with a taser? Of course not. He did his job. He is now fired, and strung up on murder charges. The new America.

I have also heard people screaming from the top of their mountains that Wolfe should have simply called for a ride for the drunk felon and have him taken home. Let me ask you this if that was Donald Trump Jr. drunk and passed out at a Wendy’s at 1am would people be saying the same thing? Hypocrisy folks, get used to it.

Word leaked last night on social media that many Atlanta Police officers simply did not show up to work last night. I applaud this, someone needs to take a stand. Particularly against the ghoulish District Attorney in Atlanta who is pursuing these charges against Wolfe. Paul Howard took to the airwaves to lie about the case to the nation yesterday. Paul Howard claims that Wolfe kicked the deceased after the shooting. There is literally no video evidence to support this. Paul Howard claimed that Wolfe did not call for EMS to help the deceased. The video evidence shows Wolfe performing CPR and also talking Brooks through the situation, imploring him to ”Keep Breathing’

The world we live in now allows for a District Attorney to come out and 100% lie to the faces of the American public and no one bats an eye. Why? Garret Wolfe is a white cop, and Rayshard Brooks is a Black man. the White cop must be guilty of being a murderous, racist pig, and Brooks is obviously a martyr, and a great family man, who just wanted to attend his daughters birthday party. Neither could be further from the truth.

Paul Howard is also up for re-election. He is fighting for his job right now, and he is running on the platform of stringing up all cops. What could be a better platform right now for his constituents? He is a shoe-in. Bad news for the local PD. Quit now. Let them have their lawlessness. The end of America, as we knew it.

Of course this all started with the senseless, horrific murder of George Floyd in Minneapolis at the hands of a sociopath police officer. Derek Chauvin, the murderer, is going to jail for the rest of his life. Some I am sure will be spent in general population. My sense is that Chauvin is going to get exactly what he deserves. Chauvin has put a target on the back of all of his brothers, and dishonored the profession. This man has a long history of complaints, and thuggish behavior as a Police officer and should have been fired long ago. Good riddance.

The Left wing media is rooting hard for the looters and unrest. The rooted hard for the Coronavirus to continue killing as well. The limo liberals could not care less about grampy in the nursing home or if cities burn down. It serves their agenda, which is of course getting Donald Trump out of the presidency come November and installing Left wing puppet Joe Biden. Biden has been in government for Fifty years. Joe Biden also has zero accomplishments. Joe Biden was for the historic 1993 crime bill that put a lot more officer’s on the street. Joe Biden is literally owned by our biggest adversary in the world: China and the communist party. Joe Biden is the worst presidential choice we have ever been presented with. that’s saying a lot considering Hillary Clinton was the Democratic nominee in 2016.

An entire Police precinct was burned down after the Floyd murder in Minneapolis. Imagine that? Left wing protesters and Terrorist groups like Antifa burned down an entire unit to the ground. Cops fled rightly, Police are not trained for combat. Combat is a 24/7 365 day a year lifestyle. Police officers are revenue generators, not soldiers on the battlefield. The defund the police movement is real. I would actually argue that more funding is absolutely imperative. Cops do not shoot enough. They do not do enough realistic, scenario- based training, they are not held to fitness standards nearly as much as say the active duty military. Want better trained and more professional police officers? Kick in more dough, watch the results.

We are at the crossroads of American history. Right now. We have decisions to make. We are either going to talk to each other, and agree that the fighting needs to stop to ensure our kids live in the same safe, free and sane America. Or the media and terrorist groups can continue their harmful rhetoric and we can slip deeper into the abyss. Our President needs to step up too. I voted for him, but I need to see him getting tough on say the group in Seattle that now occupies 6 city blocks and has succeeded from the United States essentially. Now is the time to put the military in there and take back the city. The Police, and EMS literally cannot get through there. People are sick, need food, and water. Americans are being hurt by this, the time is now Mr. President. I was told you were the Law and Order canidate, do your job.

All lives matter. I don’t feel like I am making some big proclamation or I am being racist. George Floyd’s life mattered as much as Garret Wolfe’s. It would be shameful if Wolfe actually gets convicted. If he does you wont need to defund the Police, my guess is most will just walk off. I would not blame them. Imagine a world with no Police. Think Afghanistan for my war vets out there. A lawless country where most people are scared to walk to the store, go to school, or listen to western pop culture, movies and music. Would you want to raise your kids in that? Scary. The end of America as we knew it. 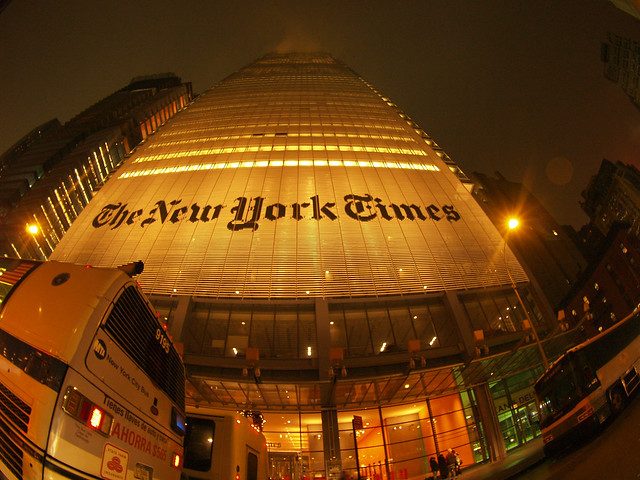 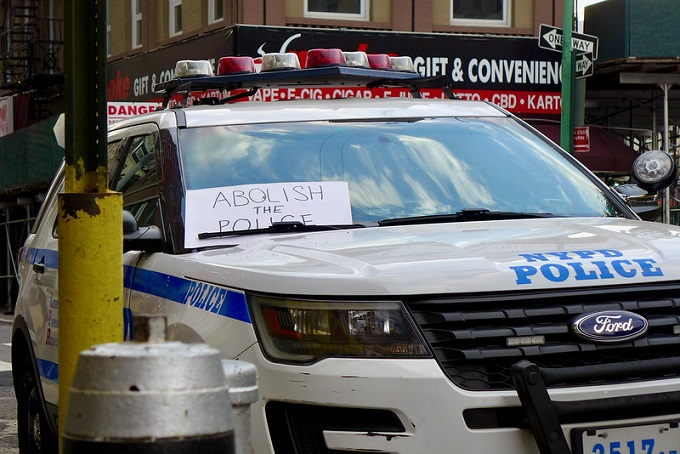