It all started with covfefe.

“He’s such a blathering idiot, he can’t even spell,” screamed the Buzzfeed reporter, a gender studies PhD who still lives with he/her/its parents in a cramped Brooklyn apartment & doesn’t understand the ridiculousness of directing that statement to an IQ >150 billionaire who’s made & lost fortunes and re-emerged from bankruptcy to billions multiple times.

But for the cynics among us, those of us who remembered that Donald Trump has been saying the same thing in interviews for decades (often with people who he was chummy with back then, but who quickly turned to hurl epithets his way when he put his hat in the ring to run against Hillary Clinton), something didn’t add up.

We noticed that the entire Donald Trump campaign was just…off. Atypical. Nothing like a Presidential campaign nor candidate we’d ever seen before in our nation’s history.

So we began to dig.

Who was he? What was he doing? Was this really all just a PR stunt to drive ratings for his hit show The Apprentice?

The more we researched, the less likely that narrative seemed. We began to have hope that, for the first time in our lives, we had a genuine, bonafide, American patriot running for the highest office in the land.

And then came covfefe.

The Buzzfeed reporter above is merely a fictitious amalgamation of the media & pundit’s responses to President Trump’s covfefe tweet, but it’s not far off from their actual response.

When pressed about why President Trump would leave such an obviously misspelled word up on his Twitter timeline despite the outcry from the media, (then) press secretary Sean Spicer gave an interesting response:

“I think the president and a small group of people know exactly what he meant,” Spicer added when asked why the Tweet remained uncorrected for so long on Trump’s personal @realDonaldTrump account.”

For those of us who took the time to look into it (and were able to successfully bypass Google’s internet scrubbing for the word’s definition, as reported by Google insider Zach Voorhieson the Dark to Light Podcast), we were given hope that there was creedence to our theories about Donald John Trump.

An anteDiluvian word, covfefemeans, “in the end, we win.”

Win what? Against whom?

That’s where it begins to get crazy.

On his first official state visit, President Trump chose to go to Saudi Arabia. Anti-Trump writers like Anne Applebaum used the opportunityto try and excoriate him for it, because Orange Man Bad, amirite?

But there was a very interesting dimension to that visit, that was lightly reported but not investigated, and never covered again when the US media narrative became “all world leaders hate Trump.”

The reality, however, was that President Trump, (then) Secretary of State Rex Tillerson and Commerce Secretary Wilbur Ross were met with the Ardahdance, a traditional sword dance which, depending on who you ask, can either signify warriors going into a battle, or peace after a battle has ended.

He was also given the highest civilian honor of Saudi Arabia on that trip, the Collar of Abdulaziz Al Saud Medal.

Juxtapose this with Obama’s visits to Saudi Arabia, where his presence was obviously one of subservience. For Hillary, King Salman wouldn’t even turn off the television he was watching when she spoke to him.

But what battle would the Ardahbe representing?

On his first official state visit to China, President Xi invited President Trump to dine in the Forbidden City, an invitation that has never been bestowed upon another western leader.

If you paid attention to his highly-publicized trip to Russia, the mood between him and Putin seemed, for lack of a better term, jovial.

Even when caught on his hot mic with Medvedev asking that Putin be told that, “i’ll have more flexibility after the election,” or touting the “Russian reset” a la Hillary Clinton and Obama, the mood between Putin and the former administration seemed stuffy and businesslike, at best.

If you look at these meetings with a cynical eye, it almost seems as if each of these world leaders, some allies, some adversaries and some frenemies, are all working together on something.

And whatever that something is, it’s important enough for them to put aside statecraft, geopolitics & blood feuds to work together.

President Trump is frequently giving us hints and hiding secrets in plain view, like covfefe, as to what he’s doing. For those who have eyes to see & ears to hear what he’s trying to tell us.

And as one of his goals is to bring critical thinking back into American society, I believe he’s been using the socratic method and the greatest scavenger hunt in mankind’s history to prod us to begin thinking & solving puzzles for ourselves again.

The history of hints & codes left for us by President Trump is long, with some much easier to see and decipher than others, so let’s just focus on the latest one for right now, as it’s the most important one to me as a father: the hidden scourge.

But have you ever taken a moment to look up what it means? Sure, it could be a reference to a virus…but if you’re paying attention, does it reallyseem like he’s only talking about a virus with the terminology he’s been using?

Go ahead and use your favorite search engine to look up the phrase, “hidden scourge.”

What do you get?

Results for articles on human trafficking.

This has been a theory for many of us for a long time, and some of us (like yours truly) have had friends in law enforcement, the military and “other” organizations dropping hints to us for several years that President Trump was going after child and human traffickers.

And although the media won’t tell you about it, he and Jeff Sessions put the wheels in motion to use the Department of Justice to break up and jail as many pedophiles, human traffickers and disgusting darknet pedo websites as they could find.

But this is much more than just a theory, as President Trump confirmed the US military is going after child and human traffickers in his press briefing on Monday, April 6th, thanks to a stellar question and follow-upfrom OANN’sChanel Rion.

We won’t dive into why no reporters have asked about the military operations against the drug cartel since they were announced the week before by President Trump and General Milley, nor why Rion was the only one of all the press briefers to ask a question that Americans wanted to hear.

But to have confirmation that President Trump has been telling us all along that his administration has been putting the full might of the DOJ and US military toward ending human trafficking should be an eye-opener for many.

I’ve written several long, well-sourced articles concerning the different codes President Trump has used throughout the duration of his Presidency, but this is the first that made me weep tears of joy when it was confirmed that there was more than meets the eye on misspellings, out-of-place words or oddly-worded tweets.

Love him or hate him, President Donald John Trump is doing more than any of us know to change the trajectory of our nation and the world.

He has a few major (and many minor) objectives for his Presidency:

Each of these objectives go hand & hand together, and in order to successfully complete them he’s been leading the USA on the wildest & most important scavenger hunt to have ever been devised – for a prize at the end that could mean the very sovereignty of our people.

So the next time you see a misspelling in a tweet from President Trump, a word or terminology used that seems out of context, or a tone that seems out of place for the subject at hand, put on your critical thinking cap.

There’s more than meets the eye with this administration, and there’s still plenty of work to be done.

Robert PatrickLewis is a Green Beret OIF/OEF combat veteran with 10th SFG(A), author of Love Me When I’m Gone, The Pact and The Pact Book II: Battle Hymn of the Republic. Follow him @RobertPLewison Twitter or on his RobertPatrickLewisAuthorFacebook page. 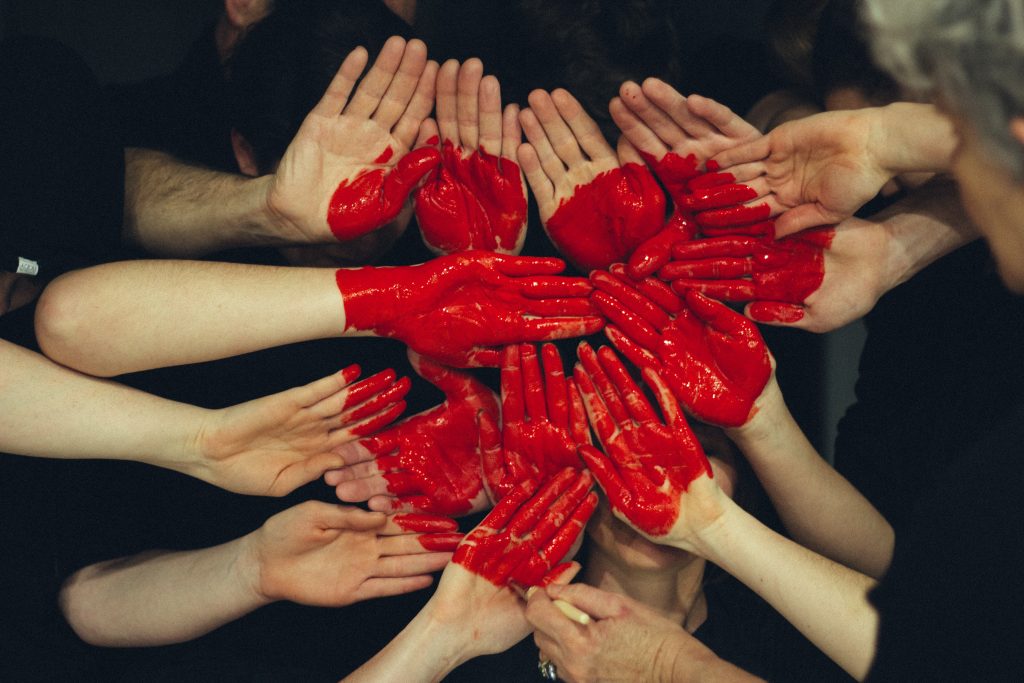 7 Benefits of Service Dogs For Veterans 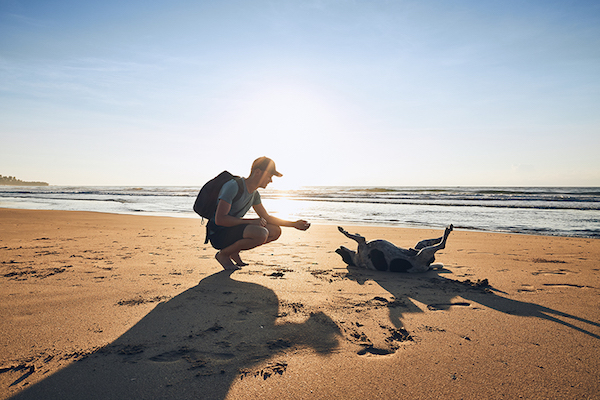