Nearly three decades after the end of the Cold War and the battle between capitalism and communism, we’re beginning to see a peculiar resurgence of a virus which we thought had been eradicated from the west.

Many a misguided youth, led by tenured professors and pandering politicians who have never worked a day outside of classrooms or politics, run their own business or dirtied their hands from manual labor are of the mind that capitalism is a terrible threat to society, and socialism would cure all of society’s ills.

I would think the fact that none of our most life and society-changing (for the positive) achievements, ideas or technology have come from socialist or communist-run states, yet nearly every single one has come from capitalist ones would be enough proof.

But apparently the fact that they all have iPhones in their pockets, high-speed wifi nearly everywhere in the US and have never had to wait in a bread line isn’t enough for them.

To begin, perhaps we should briefly explain the difference between communism and socialism, as the common retort from these pushers of terrible policies is that those against them don’t understand these economic systems.

At its core, communism means that the state controls everything, owns everything, and makes all decisions. As we see in China, there really is no private industry; everything is, at least by a majority, owned by the state.

In socialism, the state controls the means of production. That may not sound like much, and while its peddlers will try to tell you that means “power goes to the workers and people,” the opposite becomes the way of life, and the people soon realize they have absolutely no power, voice, or control over their lives.

It is quite peculiar that many of those pushing this new, diseased breath of socialism back into western society are some of the most educated we have, yet cannot bring themselves to look into the many proofs we have throughout history.

Time and time again we’ve seen that every society which has implemented socialism or communism has led to their own demise and decay through heavy-handed police state tactics as a result of an ever-powerful state, which leads to massive paranoia and citizens unable to trust their neighbors for fear of being turned in.

The new social merit system implemented in China, which may have been helped by Google, shows just how far this can go.

Bureaucrats destroy industries by controlling those in which they have no experience, and are only given top positions via family connections or proof of loyalty to the state rather than merit.

The fall of Venezuela from the richest nation in South America due to their oil industry, to a place where people murder pets for food is a recent proof of how this turns out. How did they fall so far?

Implementation of socialism, a dictator, and appointment of military generals with no experience in the oil industry to lead their most valuable resource, which totally destroyed that industry for them in only a few years.

I’ve been watching the Chernobyl series on HBO, and as it seems our educated youth and pandering politicians can’t seem to learn the horrible lessons of socialism and communism from history, perhaps this entertainment-based view of just how bad it can get will serve to wake some of them up from their ignorant stupor.

The show, at its core, helps to highlight the most important part of how socialism, communism or any heavy-handed, big government state apparatus run entirely by bureaucrats can destroy an entire society.

As happened with the catastrophe at Chernobyl, the implementation of communism or socialism always leads to terrible consequences because of the very structure of the system, the easily corruptible people put in charge and the perverse incentive structure created for those in power to remain there.

By putting people in charge with no merit or experience, there is always a disaster in the waiting.

In a capitalist society, not only are people rewarded for hard work and making the best products, but we learn from our mistakes to make the next version even better.

In a communist or socialist society, however, mistakes must be covered up and lied about to protect the image of the state, lest someone realize the bureaucrats put in control of everything really have no idea what they’re doing.

Rather than learn from mistakes they cover them up, prosecute a scapegoat that likely had nothing to do with the disaster they caused and wait for the next one to happen.

The USA is considered the land of opportunity because people are allowed to control their own destiny. If you work harder than others, innovate or do something exceptional, you may be handsomely rewarded.

On the flip-side, if you choose not to work hard, make mistakes or prove inept at your job, you may be cast aside for someone who can do the job.

Beware of the current slate of politicians promising everything for free and to return “power to the people.” The only people who become wealthy in a socialist society are those diabolically cunning enough to fool their society into accepting it.

And there is one thing we can be certain about if any of them are elected in 2020 – the next Chernobyl will not be far behind them. 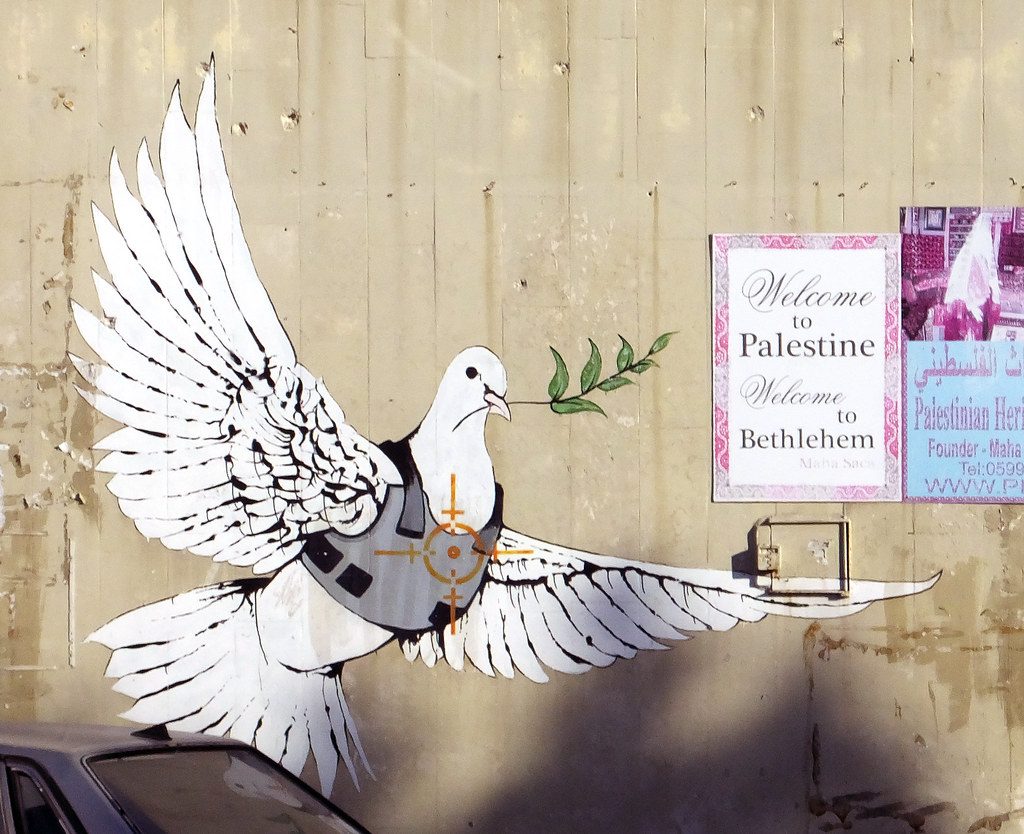