Democrats are livid about the fact that Hillary Clinton lost the 2016 presidential election despite winning the popular vote. In response, prominent 2020 Democratic hopefuls have ultimately embraced the push to abolish the Electoral College, much to the delight of leftists across the nation. In passing such an amendment, Democrats would be accomplishing precisely the opposite of that which they intend.

Earlier in March, Sen. Elizabeth Warren (D-MA) explained, “I believe we need a constitutional amendment that protects the right to vote for every American citizen and makes sure that vote gets counted,” adding, “Every vote matters, and the way we can make that happen is that we can…get rid of the Electoral College.”

Sen. Cory Booker (D-NJ) stated on Wednesday, “I believe very simply that in presidential elections, the person with the most votes should be the president of the United States.”

Joining the discussion was Sen. Kamala Harris (D-CA) who noted that she is “open to the discussion,” and “Beto” O’Rourke who mentioned, “I think there’s a lot of wisdom in that.”

The notion that a majoritarian system is somehow going to provide equal representation for every voter is incorrect because the minority would lose all influence in presidential elections. The reason the left desires such a system is because there are more registered Democrats than Republicans. If the converse were true, Democrats would be married to the Electoral College in holy matrimony.

It is first important to savor the immense irony of these Senators advocating for the abolition of the Electoral College because that would effectively mean the elimination of their jobs. While the U.S. House of Representatives serves as representation for states based on their respective and varying populations, the U.S. Senate exists to represent each of the fifty states regardless of their population.

If candidates no longer needed to win the popular vote within individual states, the states with the smallest populations would lose priority and, thus, congressional representation. In abolishing the Electoral College, the U.S. would effectually become the United State of America. Without the individual states’ interests to protect, there is no need for Senators to do their bidding. Without the Senate, the federal government loses a major check and balance within the legislative branch, sliding America ever closer to centralized government.

Now, for those potentially unaware, each of the fifty states has two U.S. Senators to represent it in Washington for a total of exactly one hundred in Congress. For population, each state is designated one U.S. Representative for approximately every 700,000 residents for a fixed total of 435 in the House.

That’s how the process works and the reason we have it is to ensure equal representation for all Americans in presidential elections.

The reason Democrats seek to abolish the current system is because they understand that a popular vote would allow them to dominate elections, while suffocating conservative influence. Major U.S. cities, such as NYC, Detroit, Chicago, Los Angeles, and Dallas, are Democratic strongholds; they’re also the most populated locations in America.

If the Electoral College were abolished, candidates would campaign exclusively in major cities, which tend to be heavily leftist, in order to win the most votes, leaving behind red states and their Republican voters.

The vote of a citizen in Montana would be worth less than the vote of a citizen in New York. Quite simply, the votes of some Americans would be worth more than others. This is precisely the reason we had the civil rights and women’s suffrage movements; to ensure that all Americans are of equal value and receive equal opportunity for representation.

Why now are we regressing, progressives?

The truth is that Democrats know exactly what they’re doing; and it’s purely strategy. It’s not about protecting the voice of all Americans as they purport. This is about positioning the Democratic Party beautifully to win elections for centuries to come with little to no resistance from conservative opposition.

By voting for candidates promising to abolish the Electoral College, Americans are effectively throwing their votes in the trash. Well, that of course depends on where exactly you live in the United State of America. 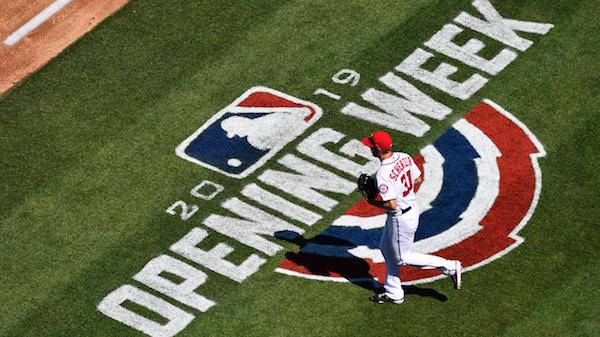 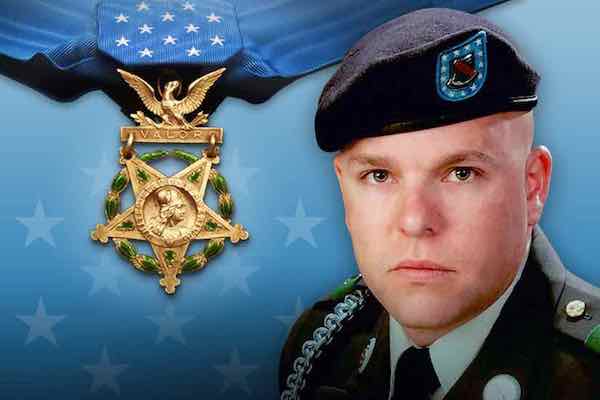