The Washington Nationals “maxed out” the attendance, “maxxed” the disdain intensity for their former super star, Bryce Harper and found their maximum level of offensive inefficiency in their home opener, Thursday, Mar. 28, 2019.  As Max Scherzer took the mound and broke team records, his team couldn’t find their sticks to support his “max” effort losing 2-0.

“I felt good out there,” the National’s starting pitcher, Max Scherzer said. “I felt like I was executing pitches…from that standpoint, this is a great first start for me to go out there again and make a little adjustment on the cutter and go out there and compete again.”

Scherzer picked up where he left off last year facing the pitcher, Jacob DeGrom, who would beat him out for the 2018 Cy Young award.  He struck out 12 batters over 7 2/3 innings, making him one of 16 pitchers to record that many strikeouts on any Opening Day in baseball history.  Additionally, Scherzer is one of four MLB pitchers to record double-digit strikeouts in back-to-back opening day starts.

However, on this day DeGrom, fresh off the signing of his five-year $137.5M contract was just as good enjoying victory in the first Opening Day start of his career.

“I was nervous today, honestly. I was really nervous and once I get out there I am OK, but it’s Opening Day,” said DeGrom. “You want to go out there and kind of establish the strike zone and start the season with a win, so there was some pressure on me.”

Nationals Park was littered with fans displaying their disdain for their former superstar, Bryce Harper.  Harper jerseys were prevalent with some fans cutting his name from the fabric of their jerseys, other fans used duct tape to “X” out his number or name and still others, replaced the Harper name with  current National players.

“Would we have loved to have him here? Of course, you can say that about a number of guys every year,” said Ryan Zimmerman, the National’s first baseman.  “But people come and go.”

The Mets managed only five hits off of Scherzer, but one was a home run from their second baseman, Robinson Cano.  Cano had a nice Opening Day performance with an RBI-single in the eighth inning as well, providing the offense for the New York Metropolitans.

“I am proud of the boys.  Our pitching and our defense did what it needed to do to win,” said Met’s manager, Mickey Callaway.  “Scherzer was on top of his game and our guys didn’t quit. They did a heck of a job today.” 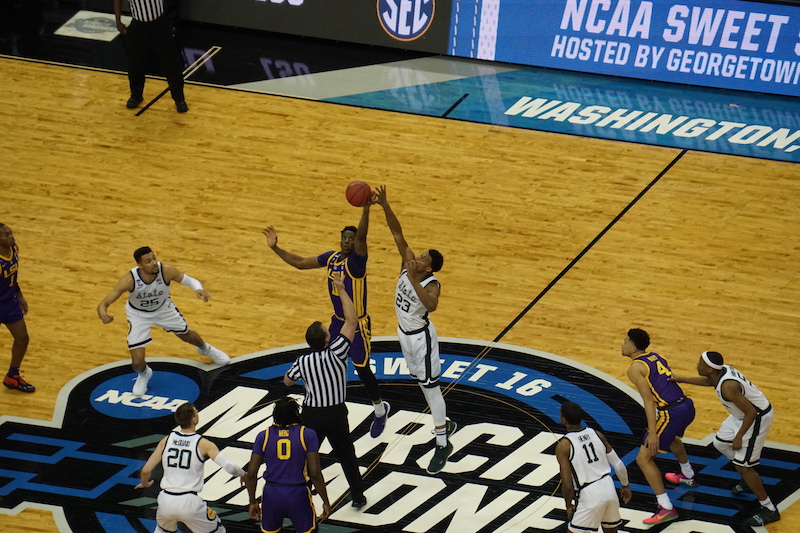 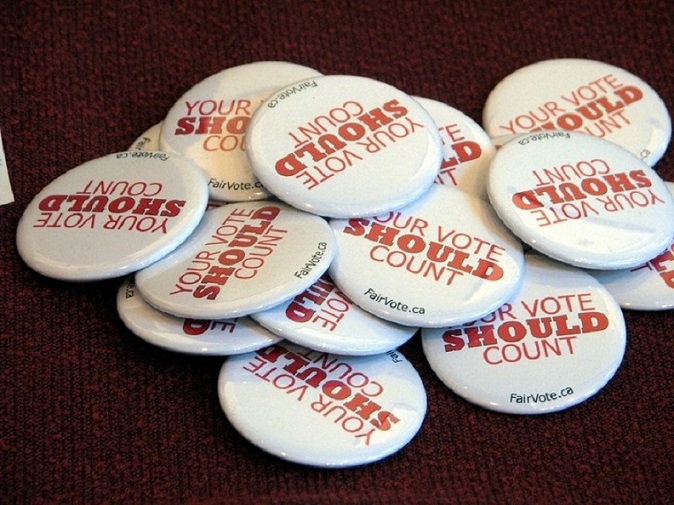