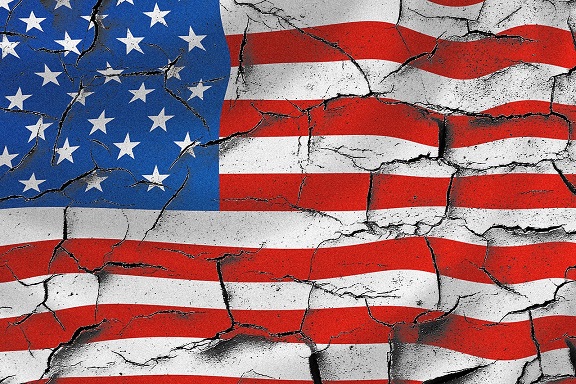 According to folks on the left, an individual can be judged based upon his or her identity. Rather than acknowledging the fact that each person is an individual human being complete with unique and varying personal experiences molding their belief systems and ambitions, the left has decided that it is possible to determine a person’s […] 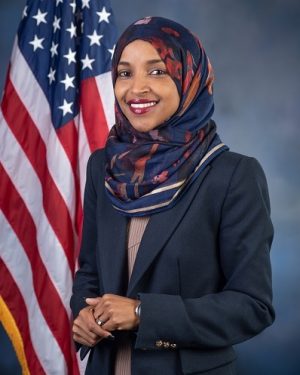 Rep. Ilhan Omar (D-MN) has shaken the nation over the past several weeks with blatant anti-Semitism veiled under the guise of constructive criticism of Israel. In truth, Omar’s comments are dripping with contempt for America’s longtime Middle Eastern ally and its people here at home. The congresswoman’s remarks, her lack of remorse, and the left’s […] 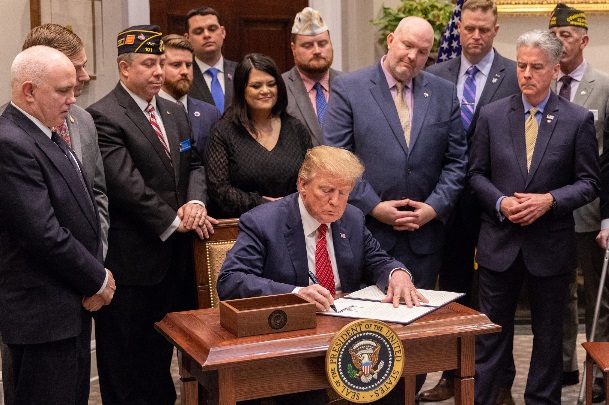 President Trump prides himself on being a pro-military president. Speaking to reporters in November 2018, he stated, “Nobody’s done more for the military than me.” Unlike his predecessor, President Trump has sought from day one to build the U.S. armed forces, remaining highly supportive and wildly encouraging of our service men and women throughout his […] 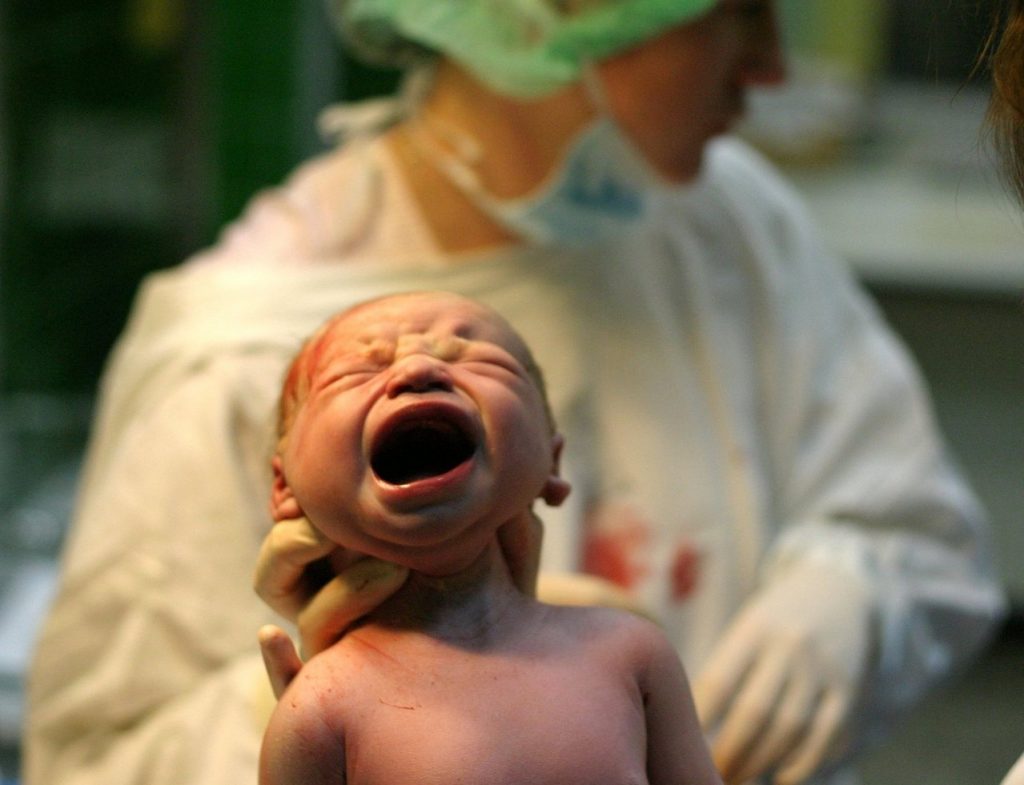 In the three years since the election of President Trump, the Democratic Party has shifted radically to the left of the political spectrum. In this period of time, the left has supported the abolition of ICE, nationalized healthcare, and even a ban on semi-automatic weapons. The one issue the Democratic Party has remained stringently consistent […]

In the last two years, following calls from almost 4 million veterans across the US, the VA Accountability and Whistleblower Protection Act was passed, the Secretary of Veterans Affairs has been replaced and the MISSION Act was signed to enable veterans to have choice in their health care. All happened with bipartisan support and are […]