The Smoothie King Center was back in action on Friday night as a sell-out crowd packed the arena for the New Orleans Pelicans 2018-19 home opener.

It was an impressive showing from New Orleanians with Friday night high school football gathering most of Louisiana’s attention and with the Saints in the middle of a probable playoff-bound season.

The Pels fans who turned out would not be disappointed.

After an impressive win in Houston on Wednesday, the Pelicans came into Friday nights’ game against the Sacramento Kings as 11 point favorites and were hoping to start the season 2-0 for the first time since 2011.

After leading by eight at the start of the second quarter, the Pelicans quickly saw their lead disappear in quarter two as they turned the ball over three times. According to Pelicans’ Head Coach Alvin Gentry, with the Pels trailing by two in the second, veteran guard Jrue Holiday came to the bench and said, “we’ve got to get going defensively. We’ll be all right offensively, but we’ve got to lock in defensively.”

The Pelicans would indeed “get it going” on the defensive end in the second quarter as they managed to regain the lead and headed into halftime up by nine points. Mirotic ended the half with 19 points.

After halftime, Mirotic picked up right where he left off by scoring bucket-after-bucket to finish the second half with 17 more points for a total of 36. While he may have scored two more points in the first half, the second half was where the fans and seemingly Mirotic himself started to realize just how good of a game the Montenegrin was having.

In the fourth quarter, Mirotic began to taking some “heat-check” shots with the most impressive being a contested fadeaway three-pointer that looked effortless as it soared through the hoop and gave Nikola 34 points for the game.

That shot led Pelicans fans to give Mirotic a standing ovation and had the entire Smoothie King Center chanting, “Niko.”

When asked about the experience after the game, Mirotic remarked that it was only the second time in his career that he had an entire arena chanting his name. The first came in Madrid when he was only 19 years old.

Mirotic would exit the game with a career-high 36 points. After the game, Mirotic said, “I surprised myself too. In my head, it was like, ‘You’ve got to shoot it.’ It was just one of those nights where you feel like every shot you take is going to go in.”

With five minutes remaining in the game, and a lineup consisting entirely of bench players, the Pelicans had 133 points and were well within striking distance of the franchise record for points in a single game of 139.

Frank Jackson would hit a three-pointer off of an assist from Jahlil Okafor to tie the record with 3:14 left. Less than a minute later, Cheick Diallo drove to the hole and made a layup to break the New Orleans’ franchise record.

The Pelicans finished the game with a stunning 149 points and topped the Kings by a score of 149-129.

When asked about what to attribute the Pelicans scoring success to, Anthony Davis responded, “Our bench. They came in and set that record. We’ve got depth this year and guys that are able to score the basketball and get in the paint.”

Davis was correct in his statement while, even as he and Mirotic combined for 61 points, Julius Randle, Ian Clark, and Darius Miller all scored in double-figures off of the Pelicans bench. Pelicans’ bench players Frank Jackson and Cheick Diallo were also the ones who scored the baskets that technically tied and broke the scoring record.

When asked if he was surprised by the Pelicans scoring success after the game, newly acquired point guard Elfrid Payton responded no because “there’s a lot of talent in this room.”

While the Pelicans have finally managed to start the season 2-0 for the first time since the 2011-12 season, this year’s squad hopes that the rest of the season does not play out in the same way that it did for the 2011-12 New Orleans team. That team went on to lose it’s next six games after starting out 2-0 and would end the season with an abysmal 21-45 record

that put them in fifth place in the Southwest Division.

The Pels will take on the Los Angeles Clippers on Tuesday night at the Smoothie King Center and should be favorites to start the season 3-0. While the offense has been sensational for New Orleans, the defense has been less than spectacular.

The Pels can’t expect to simply outscore every opponent this season so if they want to contend as a top team in the West, they’re going to have to consistently “get it going defensively.” 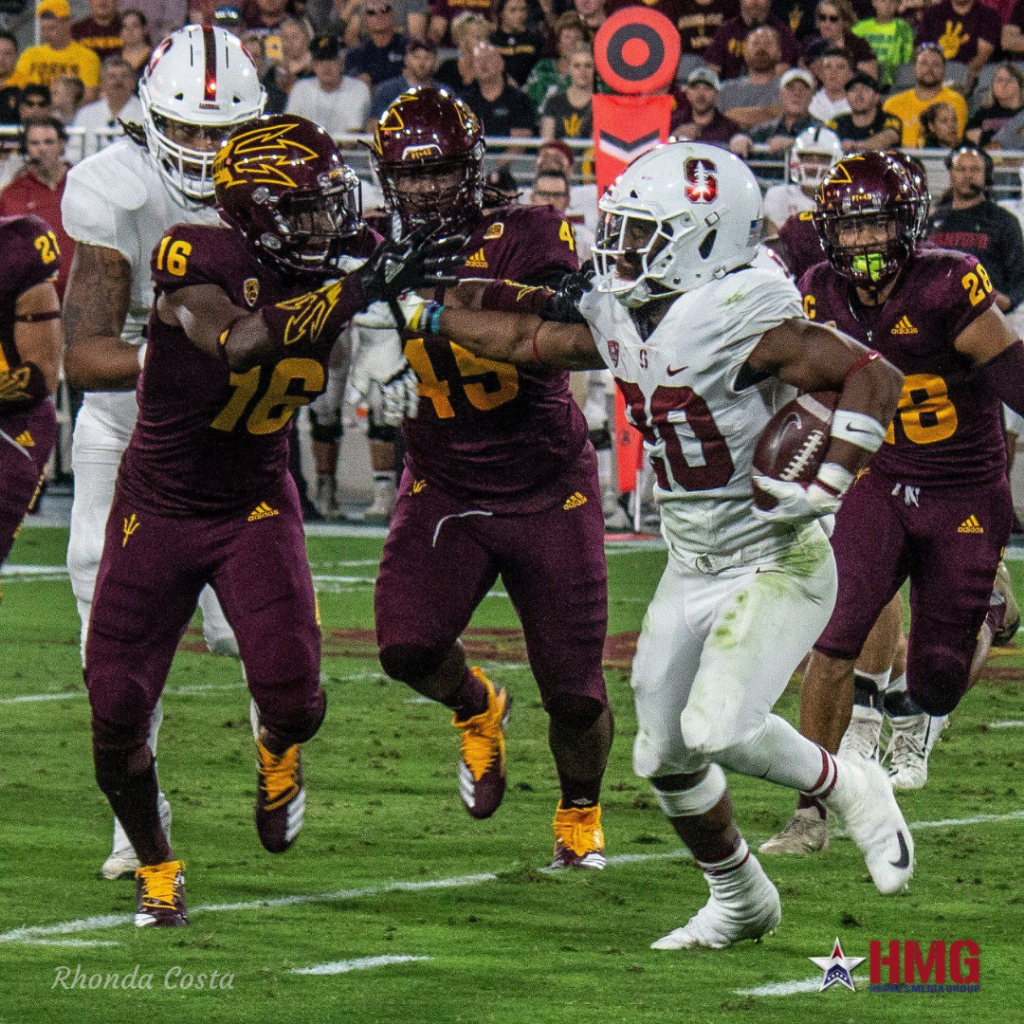 Pitch Deck – Rally Your Team, Brief Your Plan, add VALUE To The World!