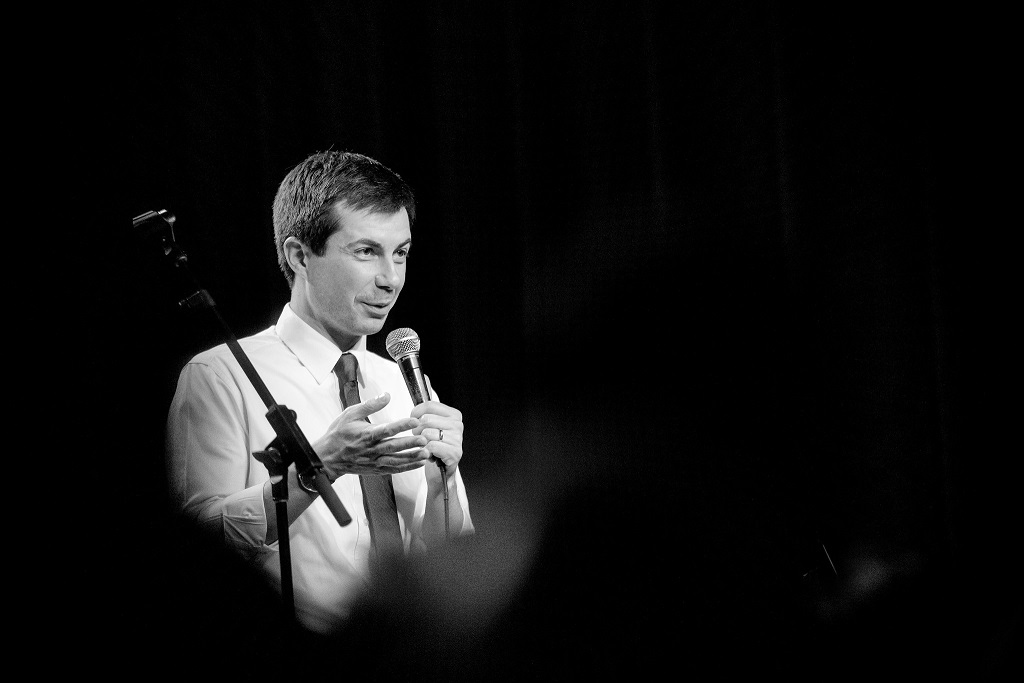 On Sunday night, Mayor Pete Buttigieg of South Bend, Indiana appeared on Fox News to discuss policy amid his run for president in 2020. Mayor Pete is clever, articulate, and very charismatic. He’s also as radical a leftist as the fanatical Democratic field currently boasts. This, despite the misleading aura of judicious moderacy he projects to a growing base of supporters.

Over the past several months, Buttigieg has expressed notably appealing sentiment which may be alluring to wary conservatives potentially seeking an out amid their frustration with an unpopular Trump administration. On the campaign trial, Mayor Pete declared, “Freedom does not belong to just one political party” and “security is not a Left or Right issue.” In March, he won favor with many conservatives by breaking from the left in its condemnation of Chick-fil-A because its CEO supports traditional marriage, stating succinctly, “I do not approve of their politics, but I kind of approve of their chicken.”

Amid the radical left’s descent into political tribalism, conservatives were pleasantly stunned by the implausible prospect of a seemingly-libertarian Democrat who didn’t publicly profess that a man with whom he disagrees on social policy—more accurately, a company headed by a man with whom Buttigieg disagrees on policy—was a shamefully despicable cretin so deplorable that the militant boycotting of his restaurant chain was absolutely necessary to promote social justice.

With this in mind, we can begin to conceptualize the South Bend mayor’s growing national popularity. As Brad Polumbo writes over at the Washington Examiner, “it’s not exactly surprising that the media narrative surrounding Buttigieg’s insurgent presidential campaign has painted him as a moderate Democrat, a fresh but relatively safe alternative to the radicalism offered by candidates such as Sen. Bernie Sanders, I-Vt., and Sen. Elizabeth Warren, D-Mass,” adding, however, “It’s too bad this narrative is a sham.”

While Buttigieg checks all the boxes of a stereotypically moderate Democrat—“he wears a tie, but he doesn’t wear a jacket,” notes Ben Shapiro—his actual policy prescriptions are far more treacherous than safe, at least from the perspective of those seeking a legitimately innocuous alternative to the radicalism of the party’s current frontrunners.

First of all, this is astonishingly bad policy, the specifics of which are to be individually examined in the future. As for now—in the interest of expediency—it is important to understand that these are radically far-left proposals that the majority of Americans do not support. Worse so, these promises are empty. The abolition of the Electoral College and the stacking of the Supreme Court will likely require respective constitutional amendments doubtful to be forwarded by a required two-thirds of both congressional chambers and three-quarters of state legislatures. As for the rest of Mayor Pete’s wish list, Congress is highly unlikely to pass such extreme measures in their current form, indicating that Buttigieg is either highly familiar with the cutthroat negotiating tactics outlined in President Trump’s The Art of the Deal or he’s far more radical than his tie-wearing, jacketless persona would stipulate.

In either capacity, voters are intrigued by Pete Buttigieg. According to polling from The Survey Center in New Hampshire, he sits in third with 15 percent in the state—where he joined Fox News Town Hall on Sunday—behind only Bernie Sanders (30 percent) and Joe Biden (18 percent). This is rather compelling given that Buttigieg is tapping into the moderate persona of Joe Biden, while actively supporting the most radical of leftist proposals, the majority of which were originally forwarded by Bernie Sanders.

From here, one of two things seems imminent as Buttigieg attempts to have his cake and eat it too. In continuing to gain national recognition and, consequently, public scrutiny, his radical positions will either 1) repulse moderates in the Biden camp, costing him any shot at the nomination or 2) ignite the radicals in the Sanders camp, granting him a shot at the nomination. This, of course, is all contingent upon the political leanings of Democratic primary voters, a factor not entirely clear at this point in time, but ultimately determinant of the upcoming election results. For now though, while Mayor Pete’s ultimate niche is subject to speculation, his actual political positions are crystal clear.

Kevin Catapano is a political science student at the University of Connecticut, a weekly columnist for The Daily Campus, and a staff writer for the UConn Undergraduate Political Review.
All Posts »
PrevPreviousGiants Shut Out As Diamondbacks Pitching Dominates
NextHeroes Media Group Launches New Book Publishing ServicesNext