Last year, Los Angeles welcomed football back to the City of Angels. From 1995-2015, Los Angeles, the second most populous city in the United States was without a football team. Heading into the 2017 season, Los Angeles is now home to two NFL teams; the Rams and the Chargers.

The Los Angeles Rams have not won a Superbowl since 1999. While the Los Angeles Chargers franchise has never won the big game. Bovada oddsmakers have the Chargers at +5000 odds to win the SuperBowl. While the Rams sit fourth from the bottom at +15000.

Even though the two teams sit in opposite divisions, there already appears to be a hometown rivalry heating up. During a joint practice this week, Rams cornerback Trumaine Johnson shoved Dontrelle Inman after a pass interference call inciting a brawl between the two teams.

Even though the chance of these two teams meeting in the Superbowl is slim to none, there is a definite battle for the keys to the city. Much like another major city with multiple sports teams, there is no love lost between the Giants and Jets,  or the Yankees and Mets.  A healthy rivalry is good for the city and great for the fan base. In a city that has a reputation of having fair weather fans, the only thing that will make fans in LA choose an alliance is winning. Players can fight all they want in practice, still, what they do on the field will make all the difference.

The joint practice in UC Irvine was open to the public. There were chants on both sides, eager to get the season started. Aside from the multiple scuffles, Rivers and Goff both put some work in. Goff went 10-of-22 for about 110 yards on 11-11 drills. Also, in true Rivers fashion, he was picked off a couple of times by Rams defense who did a good job at holding him at bay. Some things never change.

The Chargers have the return of Keenan Allen to look forward too. While the Rams are still banking on their stud RB Todd Gurley to rebound from a disappointing 2016 season. Whichever direction these two teams head down this upcoming season, one thing is certain, football is back in LA and it’s here to stay this time. 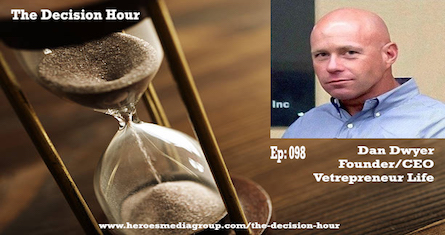