In this episode I sit and talk with Founder/CEO of Vetrepreneur Life, Mr. Dan Dwyer.  Dan is a retired United States Army officer and his wisdom on leadership is one we should take notes on and learn from.  Listen in as he shares how he is adding Value to the Heroes community.  He dedicated to the boots to business advancement of veteran entrepreneurs and shares some great advice.  He is a snippet from the show…

HOST:  We’re at the time in the show, Dan, where I want to ask you about your decision hour.  The show is called The Decision Hour.  And I’d like for you to give an example of a time in your life when your feet were on the line.  Whether it was you were joining the military, you were retiring, you’re starting a business, whatever the case is.  But tell our listeners about one of your decision hours and what the atmosphere was like at that time for you.

DAN:  Yeah, I mean, we go through different seasons in life; right?  So there’s been multiple decisions that I’ve never looked back and regretted a single one.  You know, from joining the military to marrying my wife to, you know, the most recent is ten years ago, you know, retiring from the military.  I think that being nearer, I’ll talk about that.  You know why?  In uniform I always judge success as not the position or rank you attain but leaving with what you came in with.  And I spent the period of ’03 – ’06 essentially, continuously deployed in Iraq at a time where both our boys were young and very impressionable.  And I made the decision — and the decision was always to, early on, to retire at 20 years but, you know, I ended up serving 22 years.  But I made the decision to retire, transition.  And certainly don’t look back on it because I’ve been able to help the war fighter in so many ways since then.  But I did that because I feel like our true legacy in life is not our job or a fruitation.  It’s our children.  You know, those who we brought into the world.  So retiring at the time that I did allowed me to not miss a lot.  So that was a decision hour.  And fortunately, you know, at the time I was working for –- I was a deputy commander for H.R. McMaster who was the current national security advisor and he was very supportive.  And credit to him.  What kept me in uniform and what’s going to keep people on your team — and this is no secret to successful leaders — but is leadership.  I mean, those who leave our ranks early on do it for some of the same reasons I just talked about, you know.

DAN:  Balance, work-life balance, or leaving with what you came in with.  But others, you know, do it because they work for great leaders.  So I was very fortunate.  So that made that decision hour pretty difficult but yet easy.

HOST:  Very nice.  Well, appreciate you sharing that with us, Dan.  One last question for you before we let you go today for the listeners that are out there listening to this right now, and maybe their hour is upon them, and their feet are on the line and haven’t made that decision yet.  They’re not sure.  What advice can you give them?

DAN:  Well, a decision like that is not –- is not — you don’t mutually own –- you don’t independently own that, you know.  If there’s –- if you’re married and there’s others in your life, it’s a very collaborate decision.  Nothing is worse than making decisions in which, you know, they become a surprise, right, to your family members.  Just be decisive and don’t look back.  But have a plan, you know.  I, you know –- not just with myself but, you know, whenever I had people on my team that were contemplating, you know, leaving the team, all I asked of them is to have a plan.  You know, it’s a new leadership approach to develop people and allow them to leave; right?  It’s a very antiquated, outdated leadership approach to develop people and not want them to leave or not allow them to leave.  I’ve had conversations with leaders before.  “Hey, Dan, you know, what if we develop these people and they leave?”  My answer simply, you know, “What if you don’t and they stay; right?”  So –-

HOST:  That’s awesome.  Have a plan, folks.  Have a plan.  Ladies and gentlemen, Dan Dwyer.  Dan, appreciate your time today.

HOST:  Make sure you check him out, folks.  Veteranpreneurlife.com.  That’s veteranpreneurlife.com.  And I’m going to have this stuff up on the website, as well as, all of our social media platforms here for The Decision Hour and for the network Heroes Media Group.  Dan, any parting words before we let you go today?

DAN:  Yeah, absolutely.  I think as I’m looking through this, Providing Vetrepreneur Value to Veteran Entrepreneurs, you know, I would encourage most to focus on the human capital management imperatives for their strategic agenda; right?  Lee Iacocca, you know, formerly of Chrysler, said it right when he said that, you know, there’s always three things in place, people, processes, and technologies.  And if you don’t take care of the first, you won’t get to the latter two.  So, you know, with a new entrepreneurial adventure, brings new challenges that call for a new strategic vision and approach.  And I think to win in a marketplace you must first win in a workplace.  So focus on leadership development of your people.  Focus on providing feedback, both positive and constructive feedback.  I really don’t think there’s a need for negative feedback in workplace.  But, you know, constructive feedback that focuses on expectations, you know, example and empowerment.  Positive feedback that focuses on the attribute the example and how it ties into our strategic communications and the vision that we’re trying to inspire works well.  A culture of recognition particularly important for those –- you know, and I don’t believe in all these, you know, myths regarding millennials.  But I do believe that, you know, high-performing organizations have a culture of recognition. 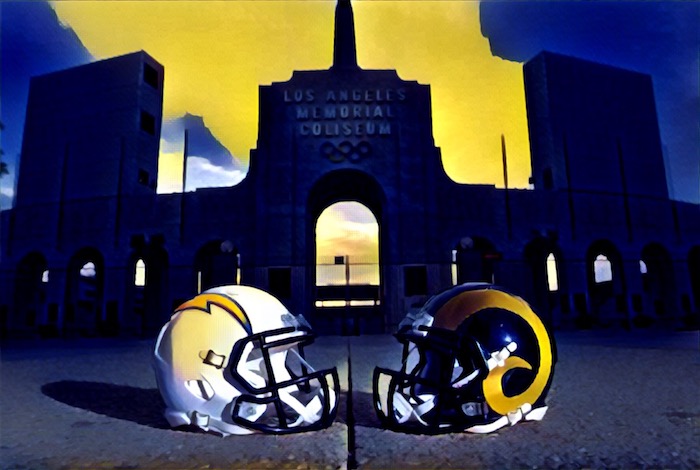