Anti-abortion? Nazi. Want secure borders? Nazi. Want to protect our elections by requiring ID to vote (as Mexico and many other nations already do)? Nazi. Supported any political candidate for president in 2016 outside of Hillary Clinton? Nazi.

Even Joe Rogan, the most open-minded and center-leaning personality with a large platform around today has been labeled alt-right and a Nazi because he (GASP!!!) listens to both sides of an argument objectively.

Because, of course, the actual Nazis and thought police don’t want critical thinking – they only want groupthink and directives handed down from the all-powerful state with no need for the populace to think for themselves. That’s why every leftist dictator, from Stalin to Hitler to Pol Pot starts with the same few directives to solidify their goals: disarm the populace so they can’t defend themselves, then kill the intellectuals who don’t agree with the party.

An equally amusing and terrifying trend to watch for those of us who actually know & understand history has been that of the hypocrisy from the left. It comes from those who scream that they want to “fight the fascists” and “punch Nazis in the face,” yet have been following the playbooks seemingly taken directly from the fascists & Nazis of our history.

ANTIFA, the group comprised mainly of the children of white, academic, well-to-do and entitled yet communist-leaning university professors and intellectuals claims to be a group to fight fascists. Yet every action of theirs, even down to the flag representing their organization, is taken from the brown shirts of Hitler’s Nazi party.

Their tactics of burning, looting, pillaging, enacting violence, spreading lies and doing anything they can to keep people with opposing views from being able to express them? Those are about as fascist as one can get, aside from mass murder.

Yet in the latest leftist boomerang destined to turn around and badly harm our society in the name of “fighting fascism & Nazis,” YouTube (due to complaints from Vox “journalist” Carlos Maza) enacted what quickly became known as Voxpocalypse last week in a brand new purging of content from independent creators.

Maza and Vox had an issue with Steven Crowder, and so they did what the leftist mobs do and made such a stink that YouTube demonetized Crowder’s YouTube channel. It should be worth noting that while Vox and Maza claimed this was due to homophobic actions & words from Crowder, that Vox itself has clips on its own YouTube channel with many homophobic slurs.

In an effort that almost seems like it was made to prove the law of unintended consequences, YouTube purged, along with Crowder, a plethora of independent content creators from both left and right, leading the left to cry and wail that they were being forced to live by the standards they force on others.

But there were a large amount of innocent casualties in the purge, many that I fear will lead to something very dangerous – our society forgetting what true atrocities are.

Amongst those were many channels highlighting historical reels and videos, many taken from WWII to show the horrors committed by actual Nazis, as well as the destruction of societies that has always been the result when one decided to institute socialism.

That should be repeated just to make sure it hits home: in an effort to combat what the left is calling Nazis, YouTube has erased all historical evidence of actual Nazis.

And that should scare all of us, as a society. Not only that a hypocritical “news” outlet and entitled “journalist” can have such a large effect, but also that if we erase and forget the actual horrors and atrocities that have been committed in our history, we are bound to miss the next winds brewing and drums begin beating for another megalomanic trying to implement total government control to cause great harm to our society and her people. 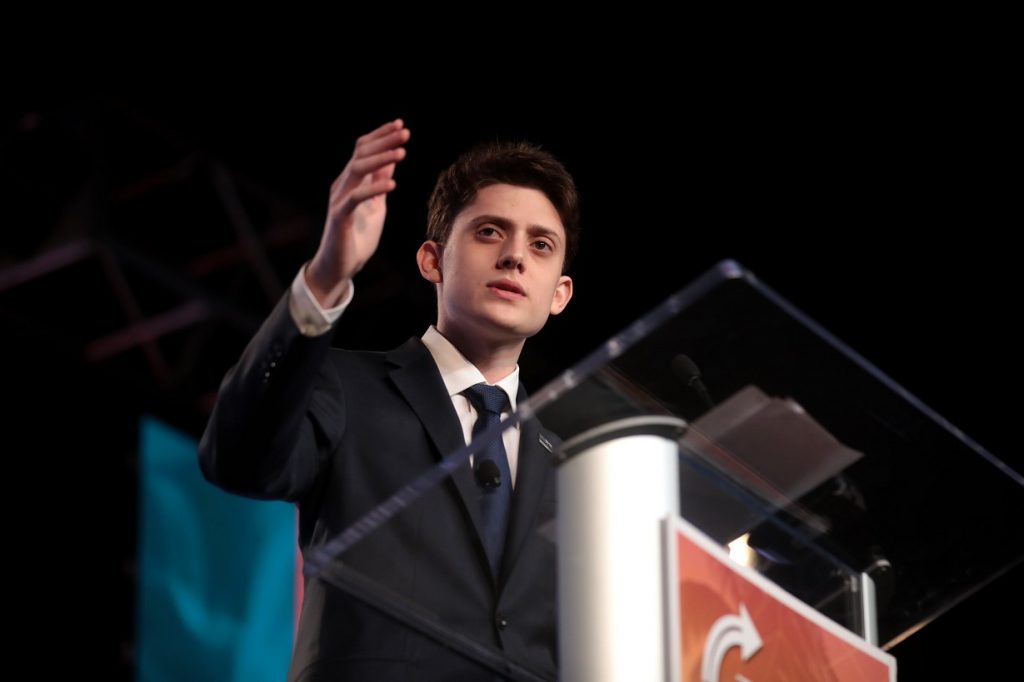 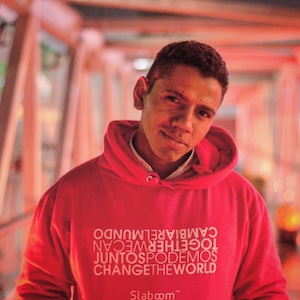