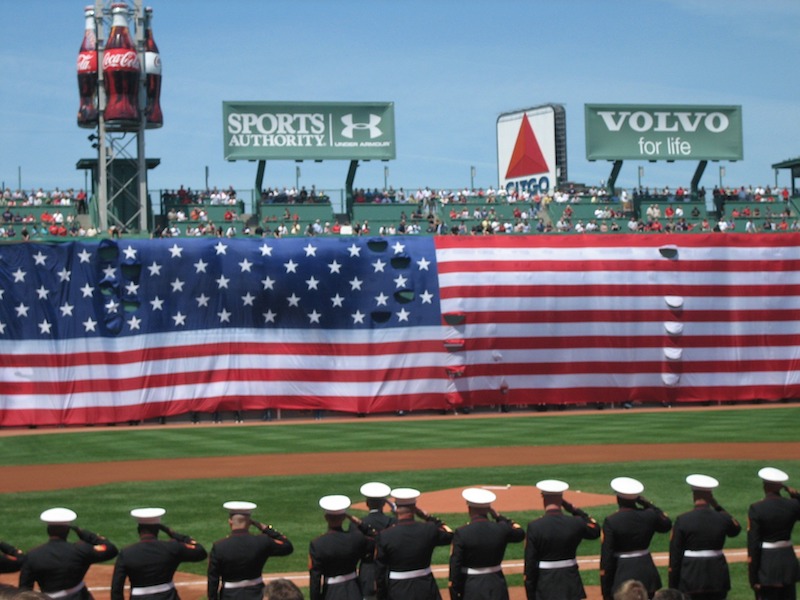 There has been no better time in history for women to break ground in the ranks of Major League Baseball.

This past week at All-Star Game fanfest the All-Star caliber talent wasn’t just on the field. A panel of baseball minds sat down to discuss baseball gender diversity, led mostly by women in the industry, including women who currently reside in several front offices. The women discussed the challenges that women still face in a male dominated industry. This panel was hosted by Kim Ng, and for those of you that don’t know her she has forged a path for women in America’s pasttime.

While the front offices of baseball have long been considered an old-boys club, women like Ng (the current senior vice president of baseball operations for Major League Baseball) are shattering that glass ceiling. An Indiana native, Kim Ng began her career with the Chicago White Sox, fresh out of college as an intern and moved up when she was hired full-time as a special projects analyst. She continued to rise in the ranks and became the Assistant Director of Baseball Operations. Ng continued to advance in her impressive career, and next she went on to work as the Assistant GM for the Yankees and Dodgers.

In 2016 Tyrone Brooks became the Senior Director of the Diversity Pipeline Program. Brooks, whose resume is stock full of experience in baseball, started with the Atlanta Braves as an intern before eventually becoming Director of Baseball Administration. He moved on to the Indians where he was a scout, and then on to the Pirates where he held the position of Director of Baseball Operations before moving on to Director of Player Personnel. No one was better qualified than Brooks to head the Diversity Pipeline Program, so when Rob Manfred created the position he felt that Brooks was easily the best choice. The initiative’s main purpose is to increase opportunities for qualified minorities and female candidates for baseball operations and broadcasting positions across the league.

Brooks said then of the opportunity, “I can assist the next generation trying to get into the industry, and I look forward to having a real impact, and to helping MLB make some inroads.”

While there have been great strides made over the years, and even more since the inception of the Diversity Pipeline Program, there is still much more work to be done.

If the person is qualified, works hard and makes an impact, the choice to hire or promote them should have nothing to do with their race or gender. The job should always go to the person who you believe will make the most impact.

My dear friend Jill Baer shocked the world when she managed a game for the Dodgers in spring training years ago. She walked on to that field to critics and walked off to praise, and that was just the beginning.

I am looking forward to seeing the progress.