Washington, DC – Heroes Media Group, LLC.  After experiencing a 2016 first-round playoff loss, capping off a disappointing season, hopes were high again at Nationals Park on Opening Day 2017.  The Nationals, behind a super effort from “ace,” Stephen Strasburg beat the Miami Marlins 4-2 on Mon., April 3, 2017 in front of a sellout crowd of 42,744 “Nat’s Faithful.”

“You think about what the season will bring and the challenges that you’ve had in past years and every year is different,” said National’s Coach, Dusty Baker, coaching his 22nd Opening Day.  “The challenges are different. It’s the great race. It’s a race of endurance, it’s a race that only the strong, mentally and physically, you can survive this race. This is the marathon of all marathons.”

The opening day game had several unique stories.  After President Donald Trump declined an invitation to throw out the first pitch, the Washington Nationals decided to have five ceremonial “first pitches.”  Each branch of the military had a ceremonial first pitch followed up by a fly-over provided by the U.S. Navy’s VFA 143, “Pukin Dogs,” flying the F/A18E Super Hornet aircraft.

The pre-game ceremonies were highlighted by Daniel Murphy accepting his 2016 Silver Slugger award and Max Scherzer being recognized with his 2016 Cy Young award.

Harper’s home run ignited the Nats and Adam Lind, the Nat’s Opening Day hero, hit the 2-run homer in the following inning that put the Nats ahead to stay.

The Nationals will have Tanner Roark on the mound for their next context on Wed., April 5, 2017 against the Marlins. Roark had a great 2016 season posting a 2.83 ERA coupled with a career-high 210 innings.

Heroes Media Group will continue to cover Major League Baseball throughout the 2017 season.

“HMG has a great mission and is growing exponentially and quickly,” said Adam Bird, Heroes Media Group founder and former Soldier.  “We remain committed to supporting our military, veterans, first-responders, firefighters, law enforcement and their families with great baseball coverage as well as other great sports coverage for our troops in the foxhole to cops on the beat.  Visit us at www.heroesmediagroup.com.” 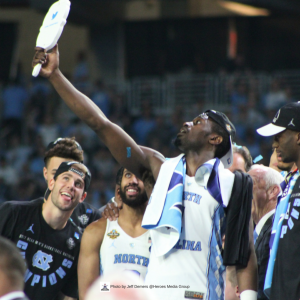 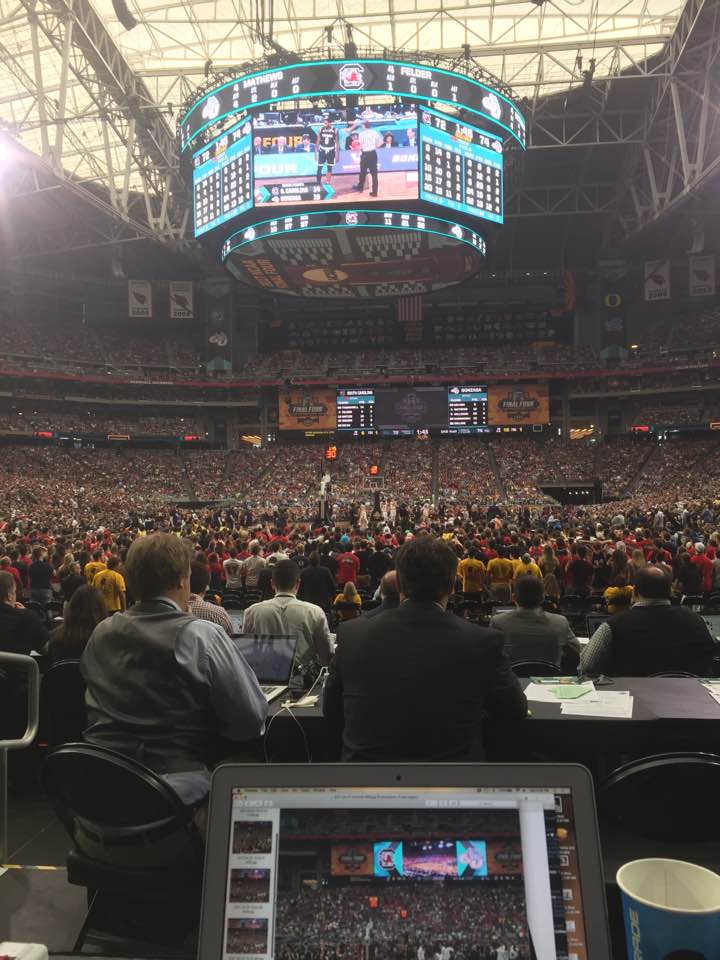